Get fresh music recommendations delivered to your inbox every Friday.
We've updated our Terms of Use. You can review the changes here.

Liberation & the Kingdom of Nri 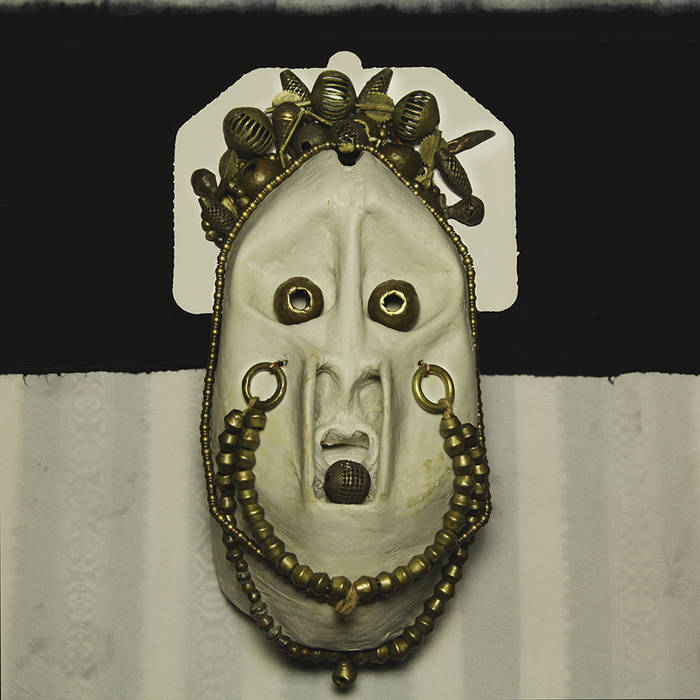 Gregory Jaspan Industrial Revelation are my favorite band in the world right now, and I don't mean just my favorite jazz band. The four members who comprise IR are all world-class musicians, but what sets them apart from so many other jazz bands is that they are also extremely creative, fantastic composers. The sheer dynamic range and scope of their music is so rarely found in today's music. Go see them live if you have the opportunity. It's a truly incredible, joyous experience. Favorite track: Exit from the Morass.

Ten years after Seattle-based DIY jazz sensation Industrial Revelation came swinging into being, the powerful combo of D’Vonne Lewis, Evan Flory-Barnes, Ahamefule J. Oluo, and Josh Rawlings have delivered their most realized document to date: Liberation & the Kingdom of Nri. A couple ideas that had been gestating turned into unexpectedly tight demos turned into the unexpected tumbling-out of a pile of their best work to date—just as a year-long swell in the group’s profile (taking The Stranger’s 2014 Genius Award for music, for one) saw the quartet playing and wordlessly communicating on a new level. A humble, understated grandeur is a quality they all share, a commitment to exploration, not of some nebulous outer limits, but inner depths most shy from and deny. It’s the literal unearthing of those depths’ bounty that even inspired the album name. The centuries-ahead-of-their time bronze artifacts found in Igbo-Ukwu (a region of what’s now Nigeria) by accident in the first half of the 20th century were made with such advanced techniques that European (and Eurocentric) historians refused to believe they could in fact be the work of the Nri, a thousand-year-old nation unique in history in that they grew not by war, but by voluntary allegiance—including rejects and ex-slaves. Treasures of antiquity, a people’s legacy, the assaults of white hegemony—liberation.
– Larry Mizell Jr.

Industrial Revelation is about human emotion, it is about unbridled energy, excitement, passion, beauty and the enjoyment that coincides -- PREPARE FOR THE REVELATION!